The Drakensberger is a medium-frame beef animal with a smooth coat, strikingly long and deep body with a mild temperament. Indigenous cattle breed, bred and developed through natural and scientifically based selection, resulting in adaptability, hardiness and natural resistance against ticks and tick-borne diseases.

The modern Drakensberger is the culmination of the development through strict selection based on scientific norms, with emphasis on the important economic traits viz., adaptability, fertility, high milk production and low moralities in respect of the females, and growth, feed conversion and carcass quality in respect of the males.

Selection based on visual appraisal has however always received the highest priority.

This has been of extreme value in the development of uniformity and general appearance according to the Drakensberger Standard of Excellence. 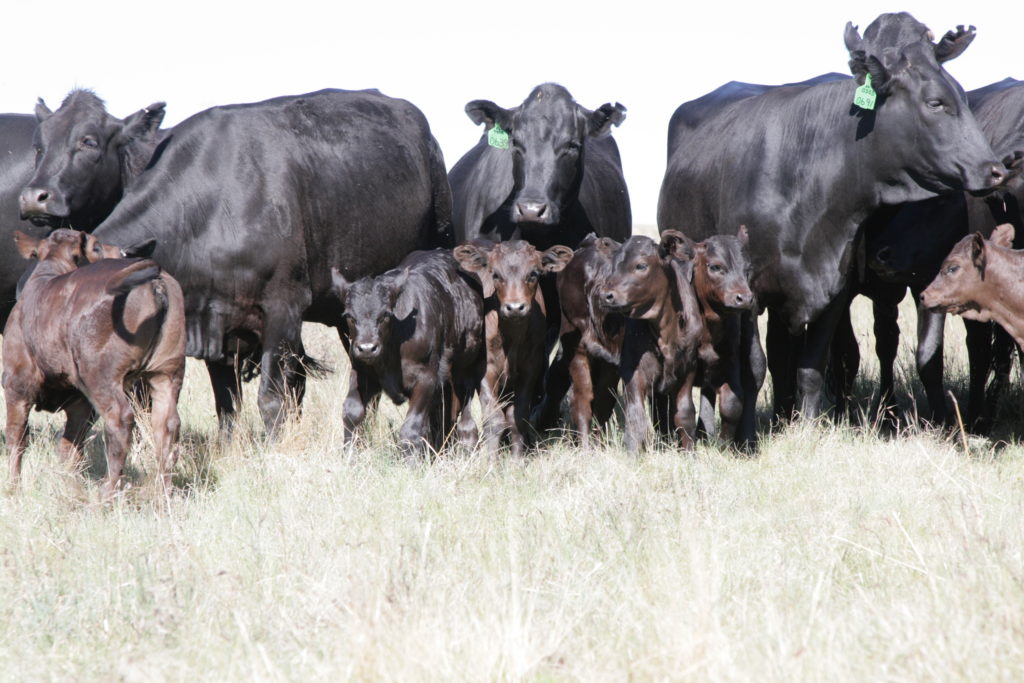 An ADAPTED animal is a PRODUCTIVE animal